at land’s edge expands the conversations that we have in meetings, seminars, and workshops with a larger audience through our free public program series. These public programs take place in community spaces across East and South Los Angeles and broaden our challenging and politically-engaged dialogues with community partners in these locales. Spaces we have worked with in the past include: 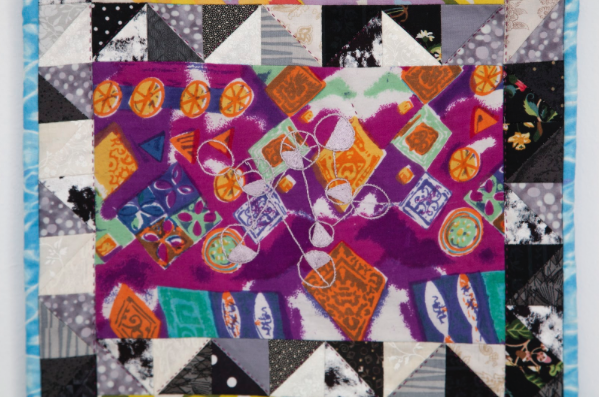 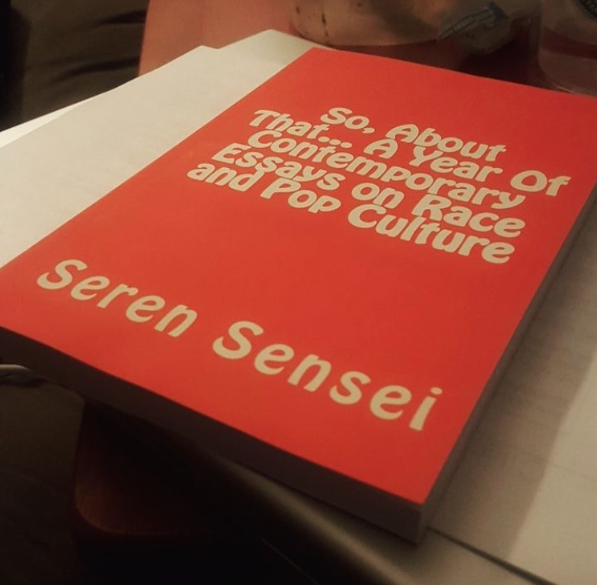 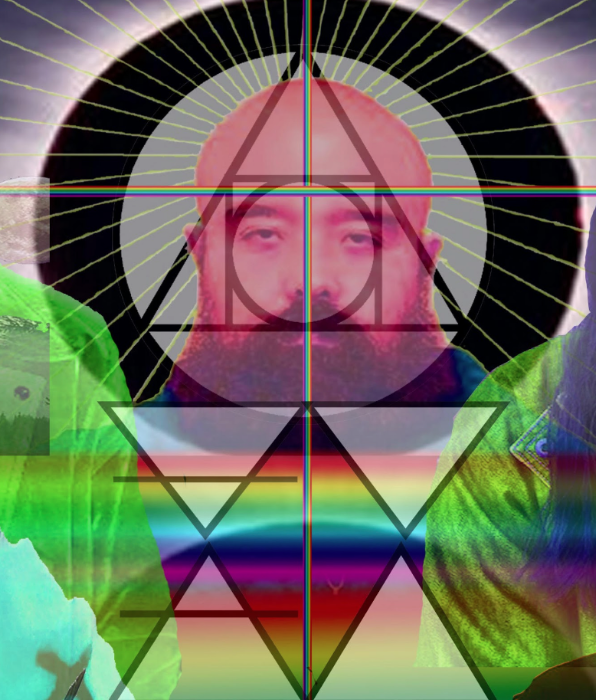 May 27, 2017, 1pm-2pm: What does intergenerational collaboration look like? Forging Pathways for Future Apsáalooke Feminists with Wendy Red Star 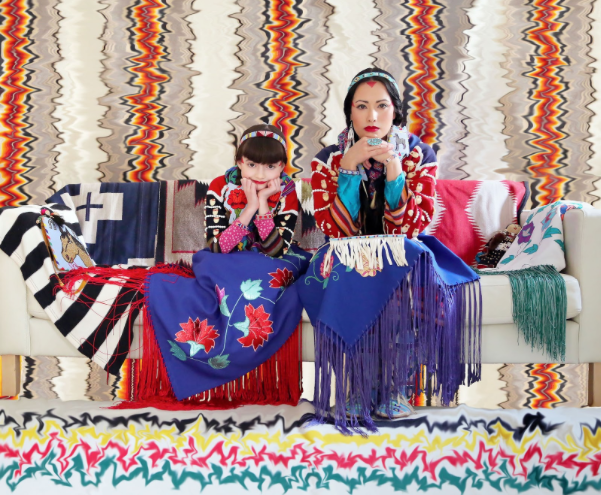 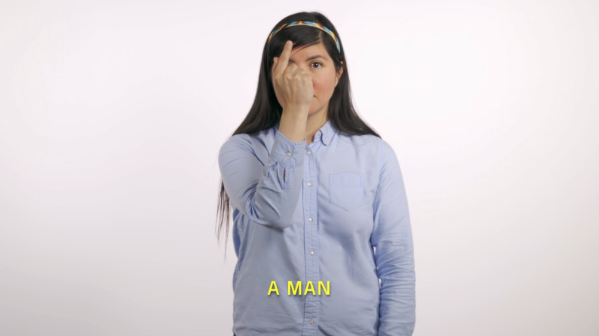 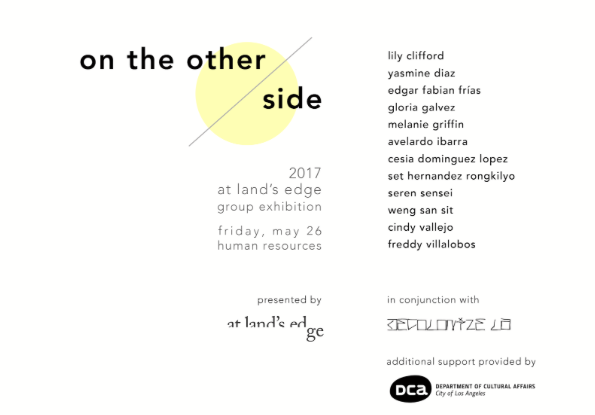 May 25, 2017, 7pm-9pm: Legacies of Trauma / Legacies of Resilience, Hosted by Cesia Dominguez Lopez 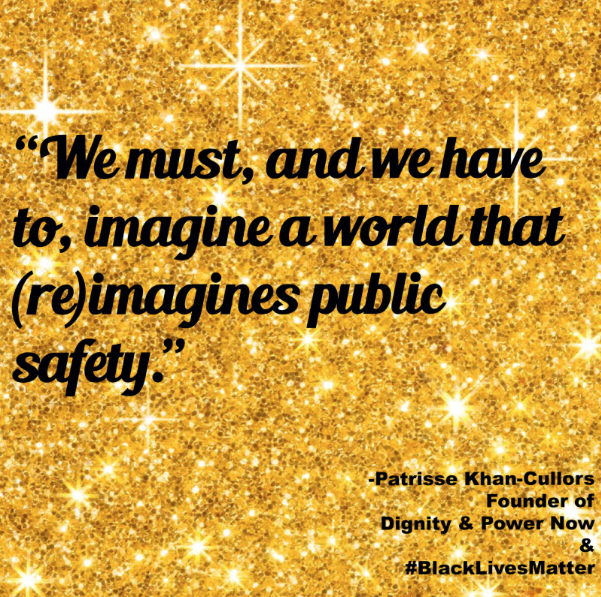 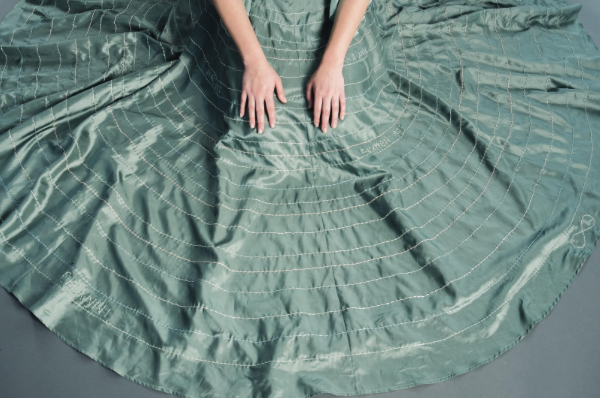 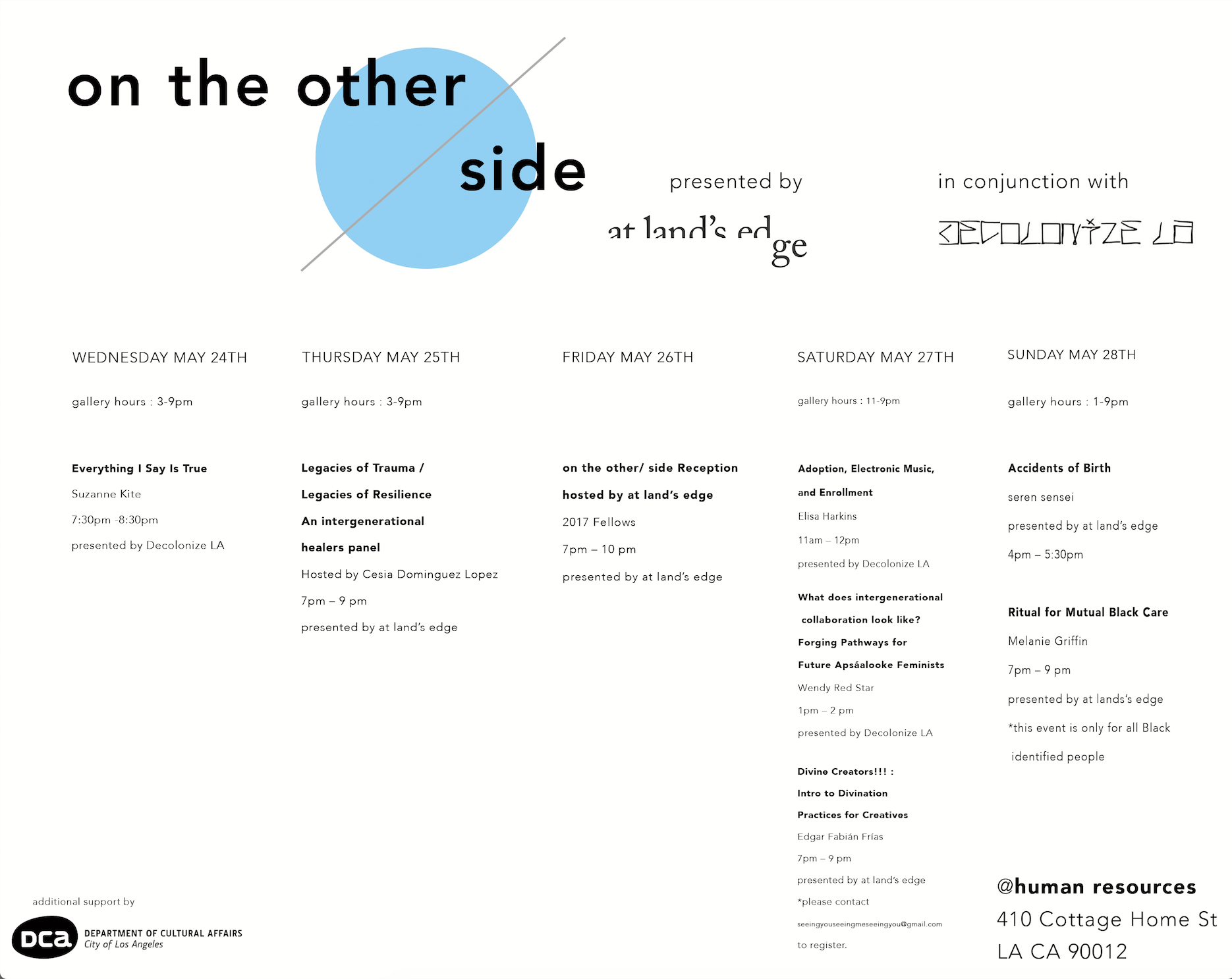 March 30, 2017: Everything Will Be Fine Film Screening & Conversation 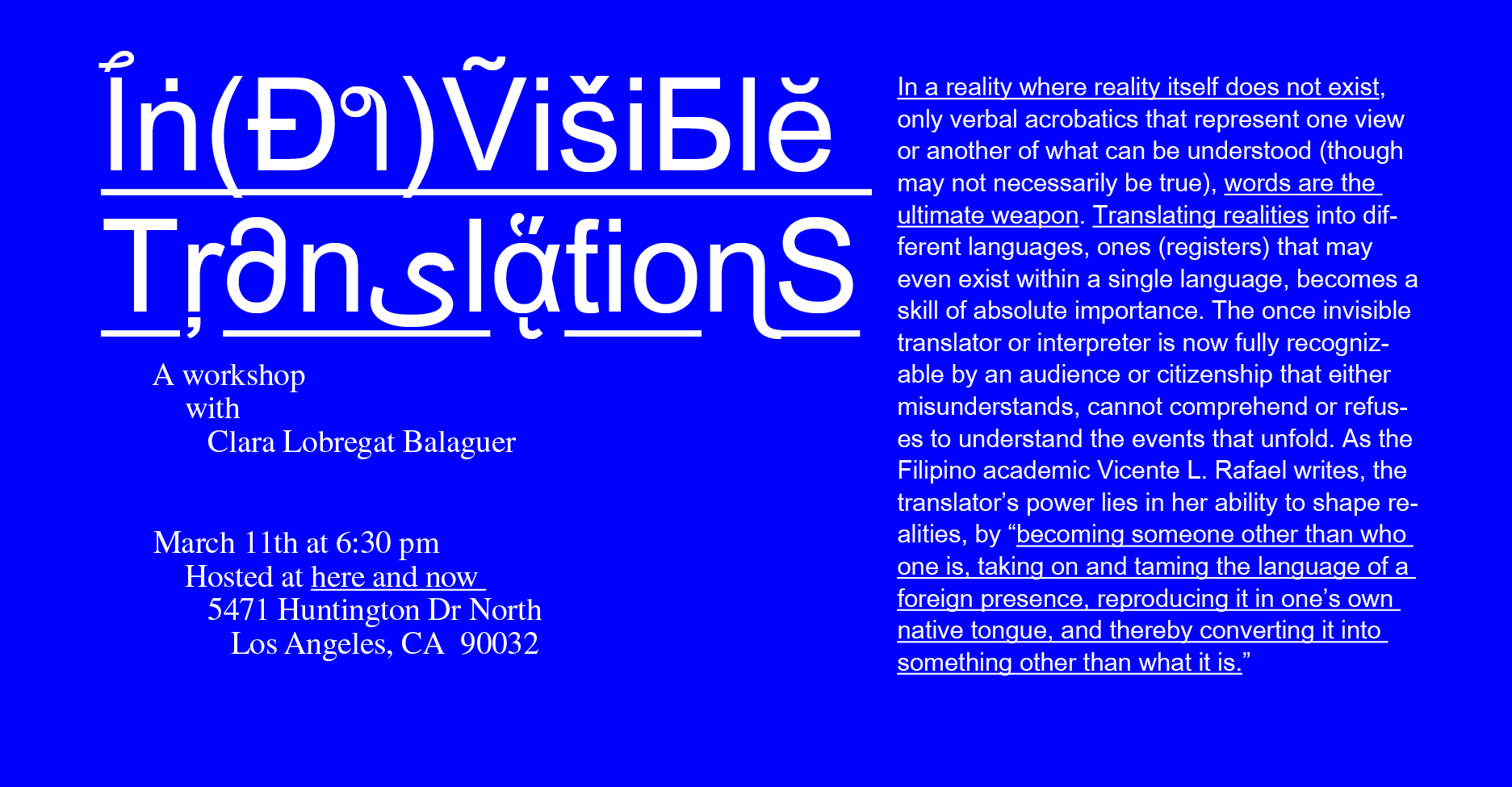 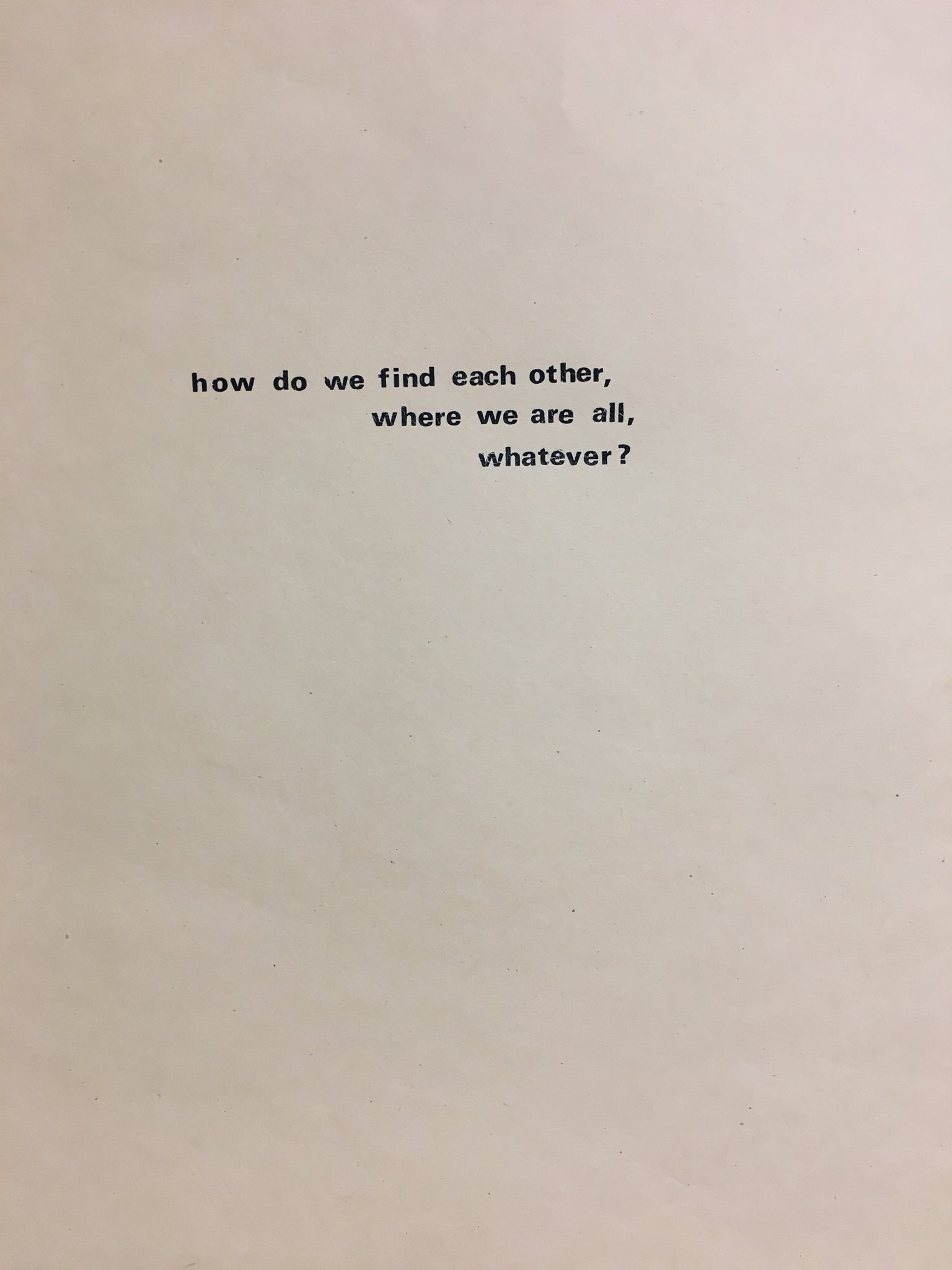 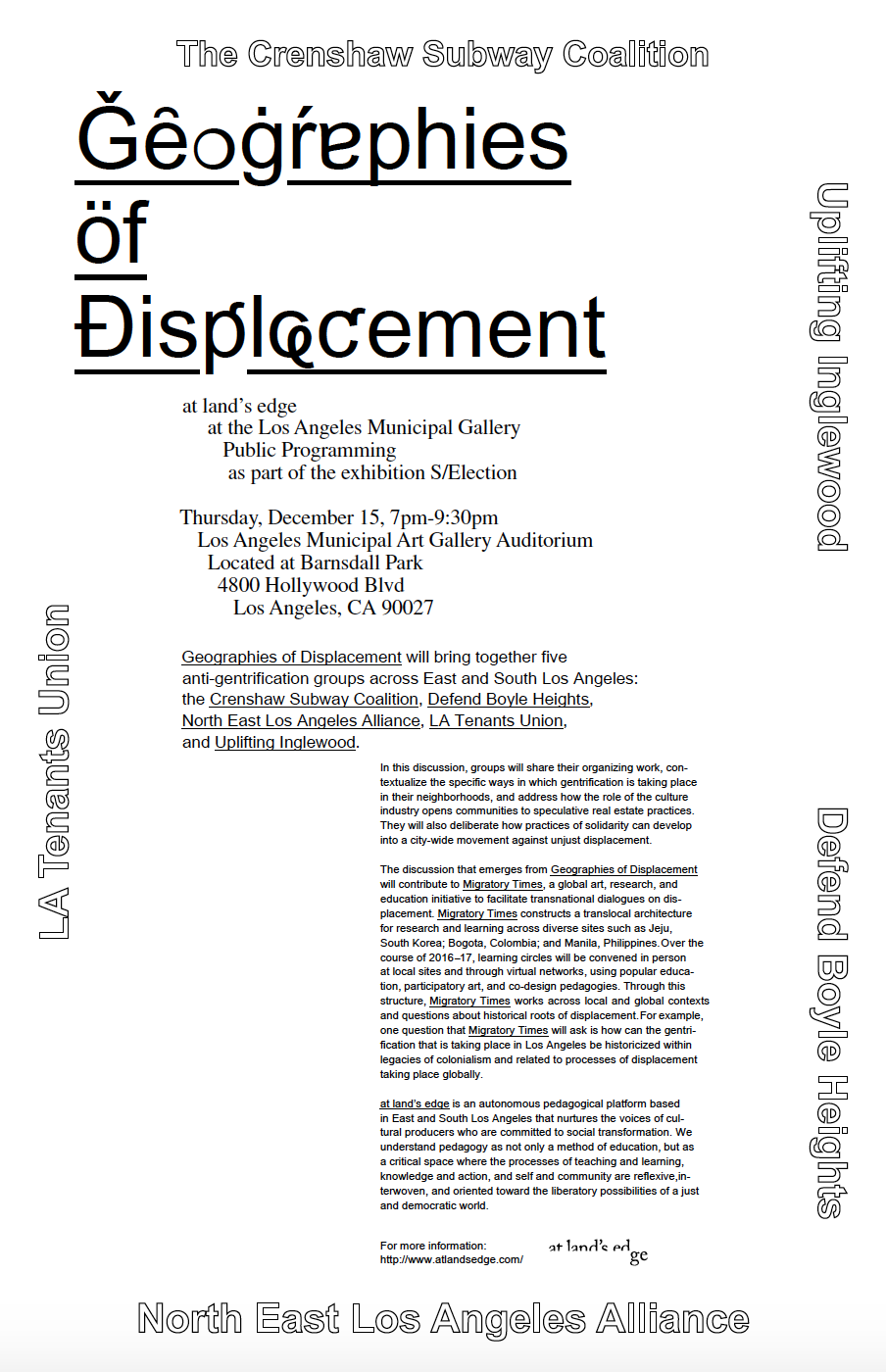 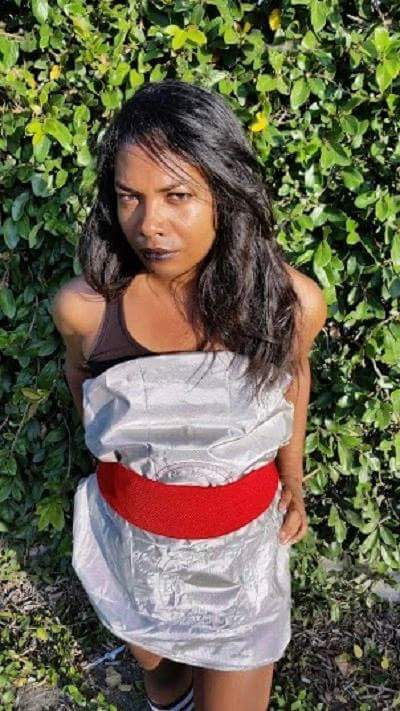 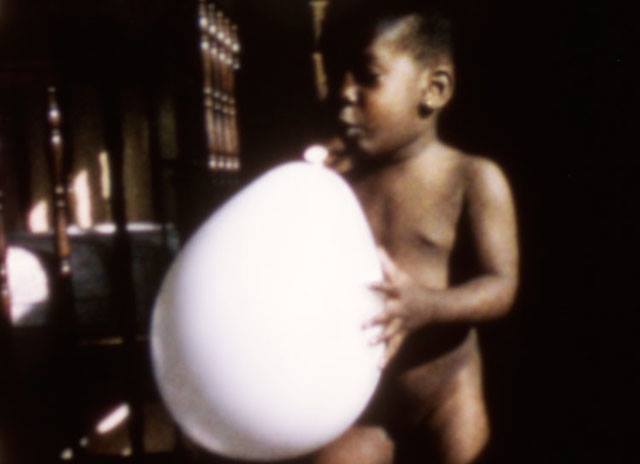 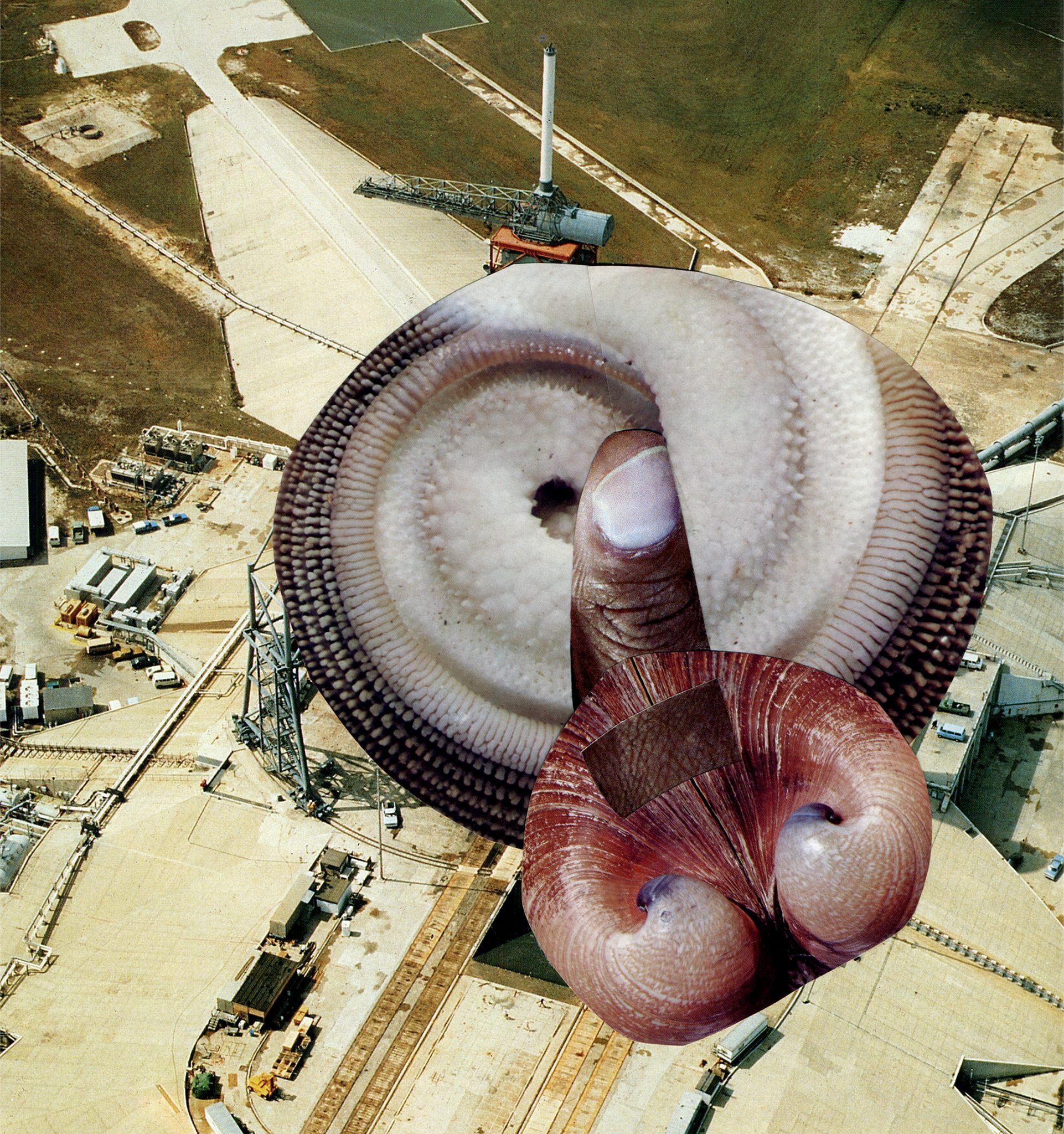 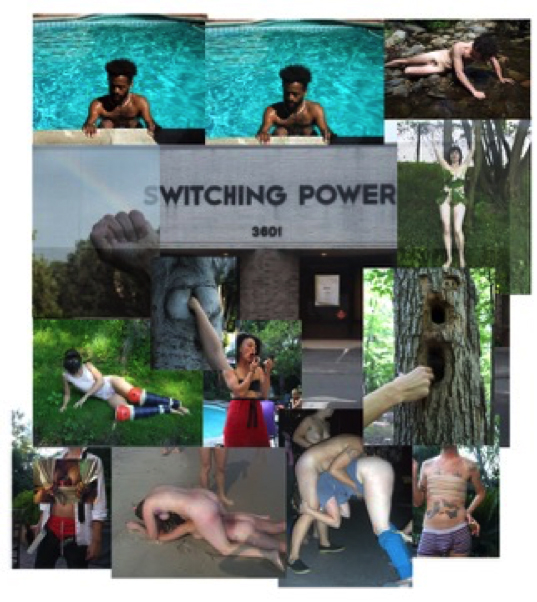 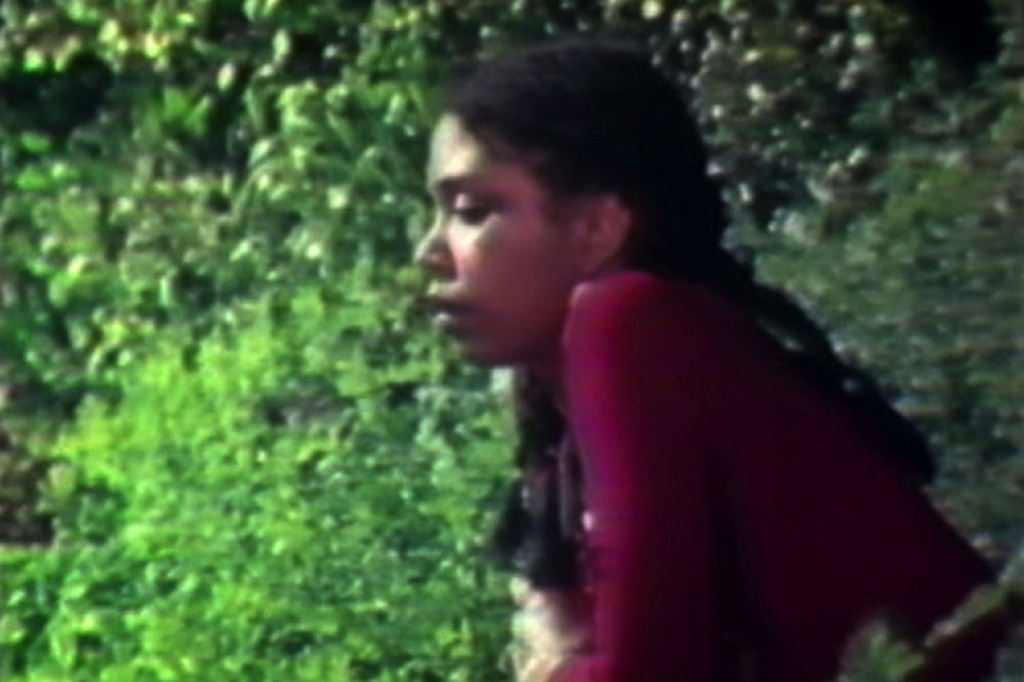 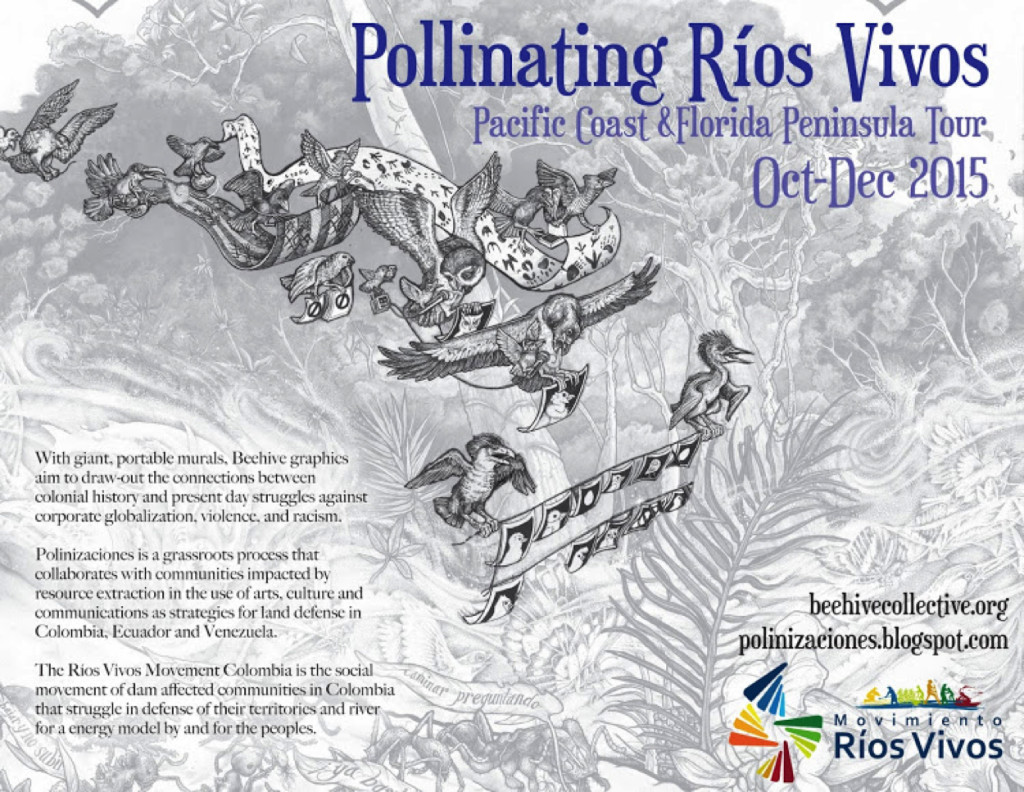 November 17, 2015, School for the Movement of the Technicolor People 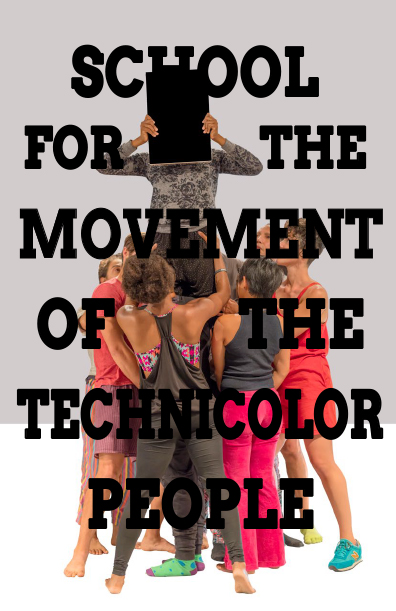 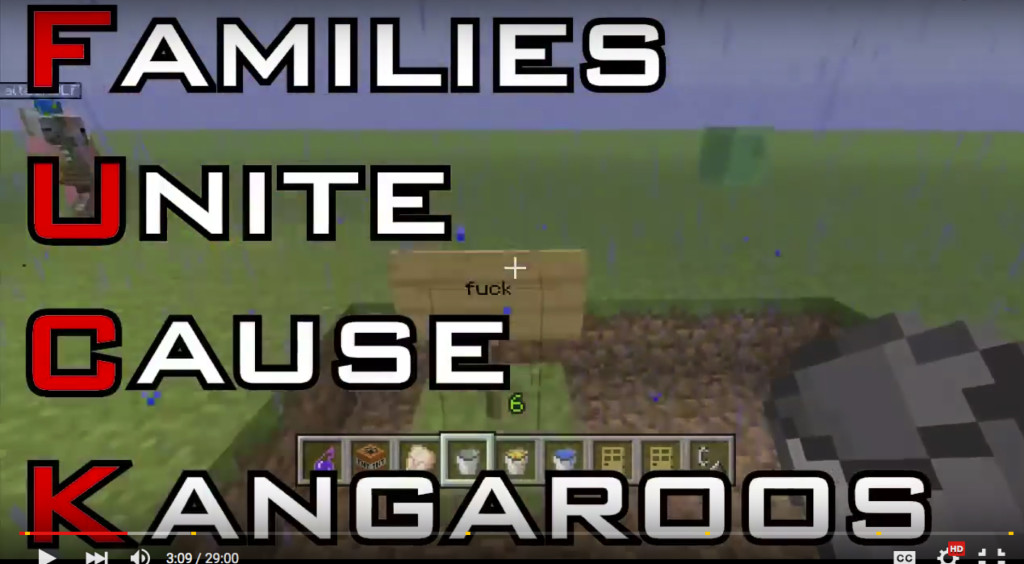 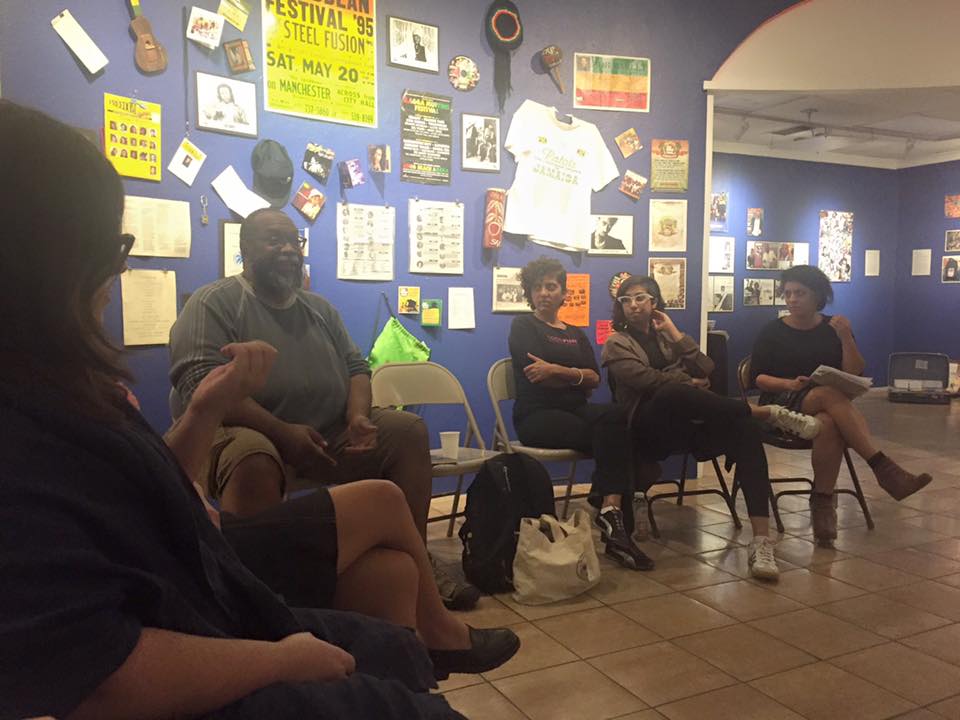 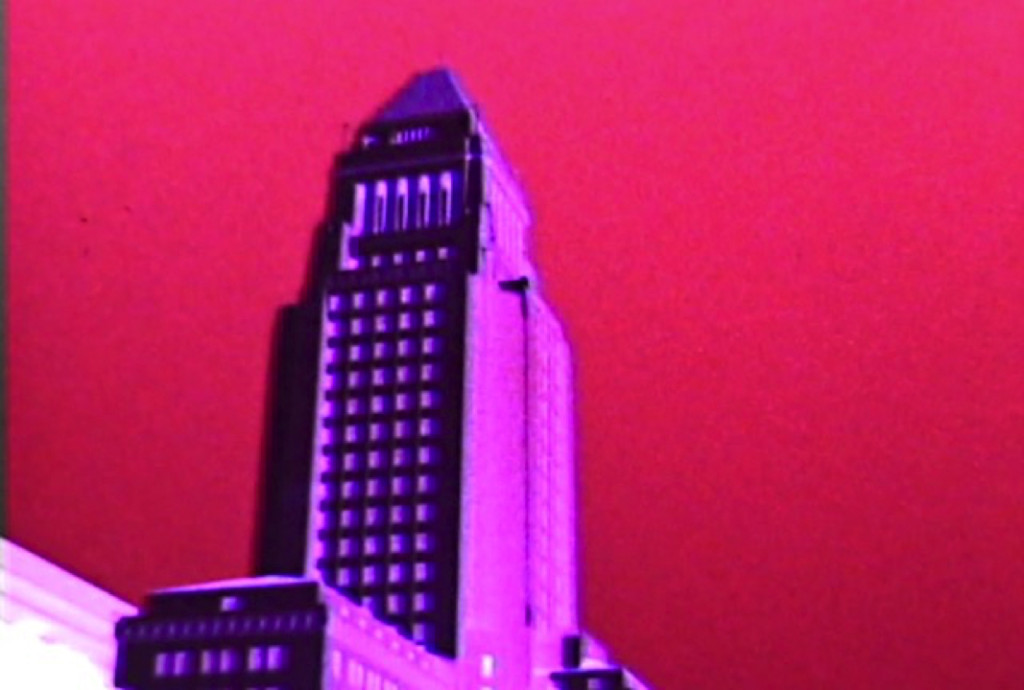